What Are the Most Commonly Used Hops? 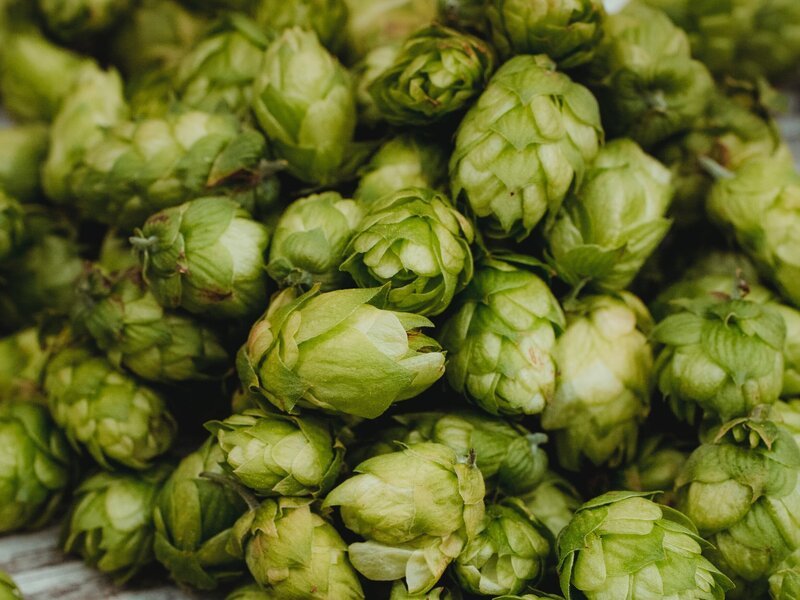 At Beer Sniffers we love a hoppy beer. As well as using hops for bittering, beers use hops for their amazing flavour, and for the aromatic effects.  Really hoppy beers use a load of bittering hops very early in the brewing process, to get the most bitterness from them. (The aroma or the flavour hops are added much later.)

There are many different varieties of hops, and they can be used in all kinds of combinations. They can be described as being citrusy, earthy, herbal, resiny, floral, and more.

Some of the more popular hops, and their characteristics are:

The 'hoppiness' of a beer is measured by the International Bitterness Unit.  You can start tasting the hops in beers with an IBU of about 25.  Lagers and pilsners are the least hoppy, and have a low IBU number.  The most hoppy beers are pale ales, IPAs, hazy IPAs, and double IPAs, which can be around 50 on the IBU scale.

If you love a hoppy beer, you must try the Firestone Walker Double Mind Haze which is brewed with no less than 13 different varieties of hops!