The brewery at the Westmalle Trappist Monastery was built in 1836 and production was reserved for its monks until 1856 when they began selling it at the door of the abbey. Thanks to the increased demand, the Abbey and its brewery were progressively enlarged between 1865 and 1897.

In 1921, the monks decided to sell their beer through traders, rapidly increasing sales. Consequently, they expanded and modernised the facilities in the early 1930s with a new brewery to face this success.

Between 1956 and 1968, the bottling plant was updated and the abbey was equipped with a water treatment plant. In 1991, the first computer brewing systems were installed. The long, distinguished history of the Westmalle Abbey continues, but the traditions of quality and purity remain unchanged. 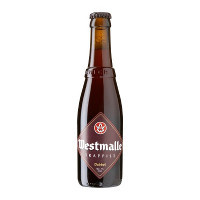 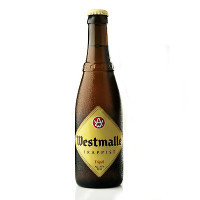