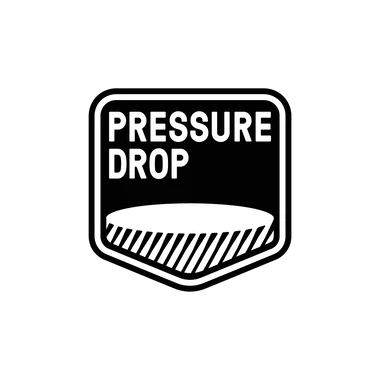 It’s a tight knit gang that are behind Pressure Drop Brewing. Having started tiny, in a Hackney garden shed, the surroundings might have gotten bigger, but the team remains small yet perfectly formed. The eight people who make up their team are a get-stuck-in DIY bunch, committed to making the best darn beer we can.

It’s been a nine year journey of Pale Fire, railway arches and daft forklift jokes, starting from that garden shed, and winding our way to our current home in Tottenham, North London.

Pressure Drop Brewing have become somewhat well known for their juicy, hazy New England stye beers but they also love to produce everything from crisp lagers to rich and luxurious stouts, as long as it tastes good, they will give it a go!