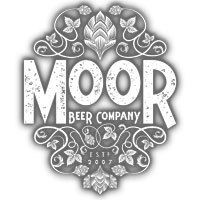 The West Country's Moor make some of the highest rated beers in the world, thanks in no small part to Californian Justin Hawke taking on the traditional operation and starting over from fresh.

Justin's reputation and awards have grown rapidly, resulting in Moor Beer now being regarded as one of the top breweries in the UK.