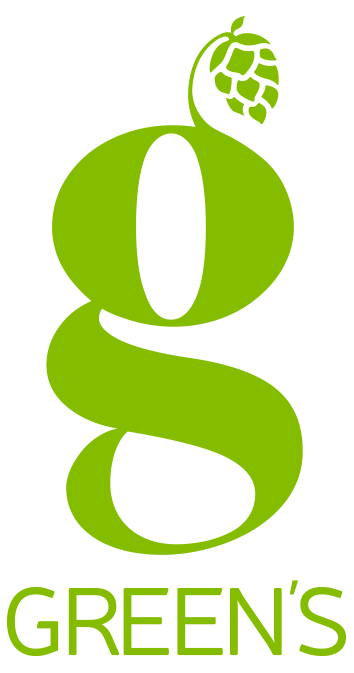 Buy beer from the Green's brewery

In 1988 Derek Green had a problem. He had to avoid the gluten in barley and wheat, and at that time in the UK- indeed Europe - there was no gluten free beer available. A miserable life without beer lay ahead. A natural entrepreneur though, he travelled across Europe at the start of the century getting brewery doors slammed in his face. The response was not good. “Too complicated” and “Why bother?” were common refrains.  So began a long process of discussions, meetings, trials, false hopes, and dead end trails. Breweries did not want to know about production that did not exist and one that could not be quantified.

The breakthrough came in 2003 when he met an eminent Belgian professor of brewing whom by coincidence had a daughter who also needed to avoid gluten, and there began a relationship with the mutual goal of brewing a beer made from alternative grains to barley, one that would be naturally gluten and wheat free. After numerous trials, in May 2004 Green’s launched the UK’s first ever Alternative Grain and naturally gluten free beer; named not surprisingly ‘Discovery’.

Pretty quickly, once the awards started rolling in, the range of gluten free beer expanded and they started to be exported to more and more countries eager to try this new range of beers. Today Green’s still produce the original Discovery Ale, plus Dry Hopped Lager and India Pale Ale, all of which are produced with 100% gluten free raw materials.

In 2008 the Professor established a means of extracting safely and consistently gluten from conventional beers brewed with malt. This created the opportunity to provide wider choice and Greens Premium Pils and Golden Ale were launched the same year, followed in 2010 by the bottle conditioned beers Dark, Amber and Blond. These gluten free beer continue to be brewed by Belgian craft brewers to this day, and they all have European Accreditation to be called ‘gluten free’, meaning a safe beer for Coeliacs, and choice from the largest range in the World.