High Jinx Brewing Company was founded in 2012 by Nick Garrison, a former homebrewer from Massachusetts. Shortly after starting operations and before initial sales to the public, it was renamed Foolproof to avoid trademark conflicts with Magic Hat's beer brand, Jinx or Pennsylvania's HiJinx. It brewed its first batch in December 2013 and began in-state sales in January 2013. By the end of 2013 it had doubled its production capacity and expanded distribution to neighboring Massachusetts and Connecticut. 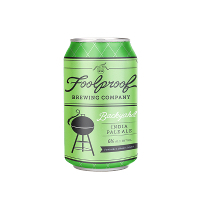 Guaranteed to deliver an unspoken zen with a spatula in your other hand... 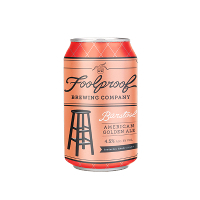 You’re bellied up to the bar with your buddies at the local watering hole... 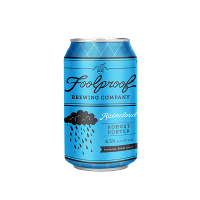 It’s pouring outside, so pour yourself something inside...

Raincloud is the perfect... 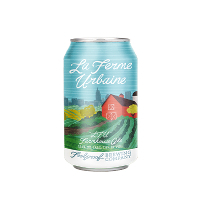 The workday is done, and it's time to unwind...