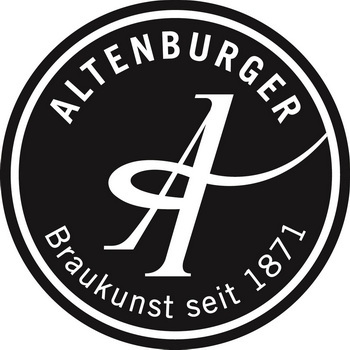 The original Altenburg brewery was founded in 1871 with a substantial output. The good beer flows freely and in 1914 the Altenburger brewery is considered the most productive brewery in Thuringia. At the end of the 20th century, the brewery faced a major crisis: the first modern beers appear on the market and overtake their traditional, artisanal stablemates. Thankfully the Altenburg team does not give up and a Franconian family of brewers take over the business with renewed vigor and passion and provide a breath of fresh air in the sacred halls of the brewery. Today the company has regained its secure footing and not only supplies the region with its outstanding beer. The name Altenburger stands once again for delicious beer with passion and tradition.